The main purpose of this initiative was to galvanise and unite Family Practitioners into providing better care.The IPA Foundation was conceptualised when prominent Independent Practitioner Association (IPA) leaders concluded the formation of an independent,unified doctor driven organization to represent the interests of Family Practitioners under the stewardship of the late Dr. Lex Visser.

Some of the immediate directions of the foundation of IPAs were to address the discrepancies in cost of healthcare delivery and any inappropriate upward variation in expenditure between and within the associations and its members. A related issue was to address poor quality practice and determine corrective measures to prevent this. We believe that associations have succeeded in putting in place the pre-requisites for Clinical Governance. 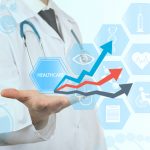 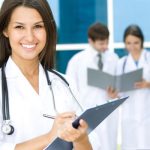 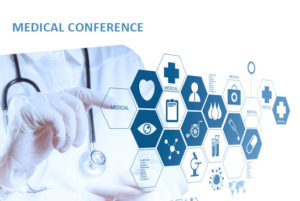 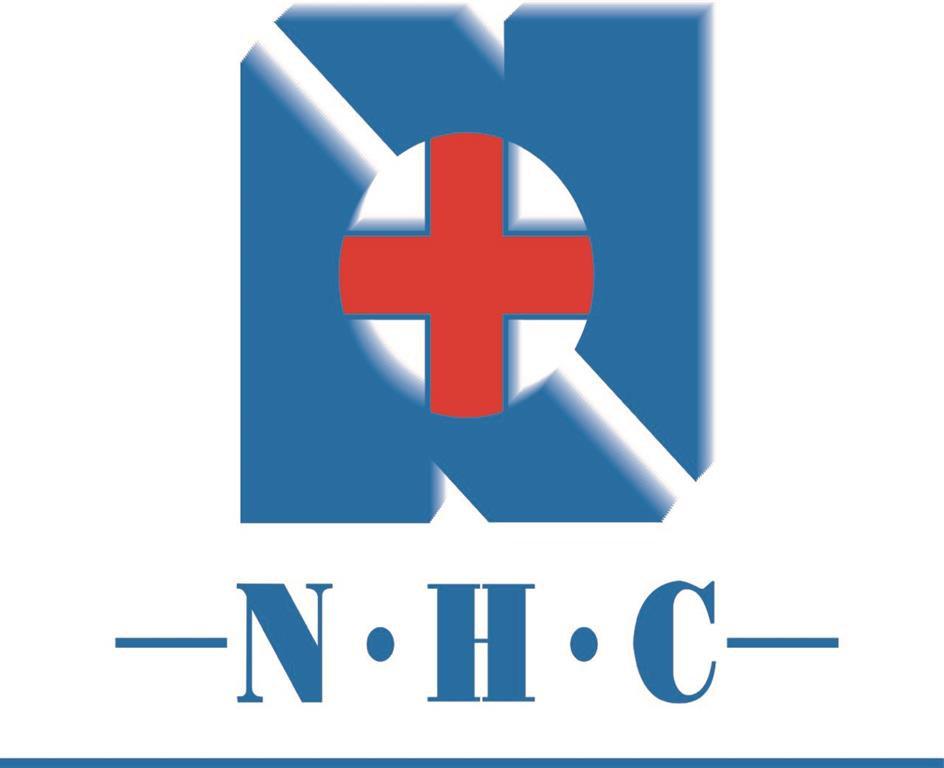